To take a screenshot on a Mac, whether for an entire screen, custom selection or a specific window, you need to use Shift + Command ⌘ + number keys.

You can as well make use of third-party tools to capture screenshots on your Mac.

It is only the number of keys that keep on varying but the first key combinations do not change.

Wondering how to take a screenshot on Mac? Read on!

Shortcuts for taking screenshots on a Mac

Newer versions of Mac OS like Mojave macOS 2018 come with an independent screenshot tool similar to the snipping tool on Windows.

To open the screenshot tool;

Alternatively, you can use the keyboard shortcut Shift + Command + 5 to launch the Screenshot App.  A floating tool panel will open up with options of either screenshotting the entire screen, a selected window, or a custom section of your screen.

Similar options also apply when you want to screen record events on your Mac. The two screen recording options allow you to record your screen’s entire or a custom selection. On the right-hand side of the panel is an Options button that lets you decide where to save your captured screenshots.

You can choose to save them in Documents, Clipboard, Desktop, Mail or any other location you wish. To store in a specific folder of your choice, click Other Location to decide on a particular folder.

After taking a screenshot, a floating pop-up of a preview will show up. You can further customize settings and turn this preview off or change the delay time to be taken before capture is taken i.e 5 seconds.

You can use the Capture Entire Screen button in the screenshot tool menu or,

Press and hold down; Shift + Command ⌘ + 3, and a capture of your entire screen will be taken

Take a Partial Screenshot on a Mac: Shift + Command ⌘ + 4

Alternatively, press and release the spacebar. The crosshair pointer will turn into a camera icon. Move the camera icon over an open window whose screenshot you want to take. This method produces a screenshot with a white border.

Alternatively, press Shift + Command ⌘ + 4. This will turn the pointer into a crosshair cursor. After highlighting an area of your choice, without releasing the mouse button, press and hold down the space bar. This will keep the highlighted area and shape locked in with an option of repositioning or moving it to another area to take a screenshot.

Take a screenshot of the Touch Bar on Mac: Shift + Command ⌘ + 6

If you do not feel comfortable with the traditional methods then perhaps you could use third-party apps to get the job done for you.

For this case, I compiled a list of the best screen recording software, that can help you capture content on your screen, edit and share them instantly.

For advanced annotation features, I recommend ScreenFlow which is a professional screen capturing software starting at 149$. A cheaper alternative being RecMaster costing 29.95$ for a lifetime fee.

For a free option, I recommend Light shot a lightweight option which is available on the app store. This is a simplistic tool. Simply click the feather icon in the menu bar or Shift + Command ⌘ + 9 to activate Light shot and take a screenshot right away. You also have various annotation options like adding shapes, arrows, highlighting or saving your screenshots to the cloud.

How To Screen Record on Your Mac

How To Change Location of Your Saved Screenshots on Your Mac

By default, screenshots will directly be saved to your desktop.

Note: The importance of saving a screenshot to a Clipboard is that you do not need to save it as a file on your Mac. Instead, carry it temporarily on your clipboard and paste it to where you want to save it.

How To Edit/Annotate Saved Screenshots on Mac

Click the floating pop-up window. A Markup View preview window with all of the markup tools will show up. You can start editing your screenshot.

You can as well right-click the Floating Thumbnail to change the saving location of your screenshot.

I hope this post was helpful. Your queries about taking a screenshot on a Mac have been answered extensively with various methods provided.

Which method worked for you? Let me know in the comment section. I’d love to hear your feedback. 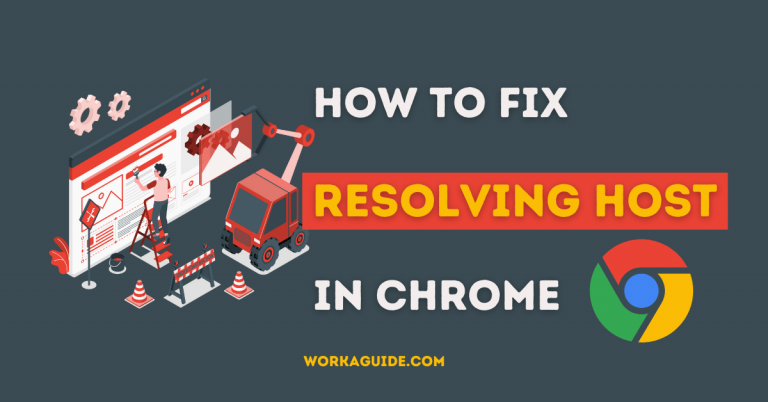 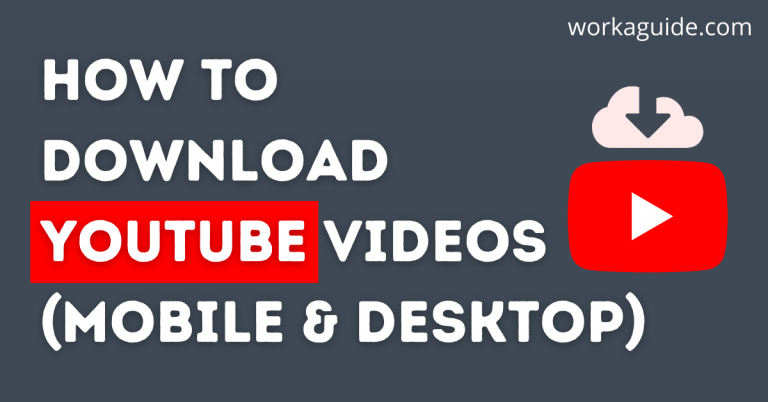 Do Not Miss Out! 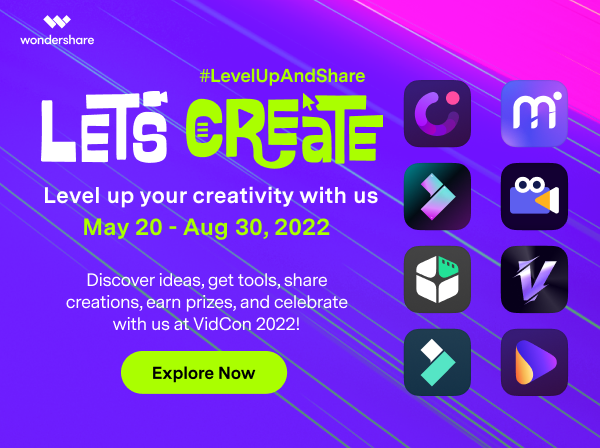